Lara has worked on Nestle, Johnson & Johnson and P&G brands, as well as various motor vehicle brands such  as Mercedes, Honda, Renault and Opal. Lara is most well known for her work on Coca Cola, Woolworths and Renault in South Africa and for American Express, Milo, Telstra and Purina in Sydney, Australia.

Lara has won numerous awards including Loerie, Clio, Silver Quill and One Show for her work in TV, print, direct marketing and cinema. 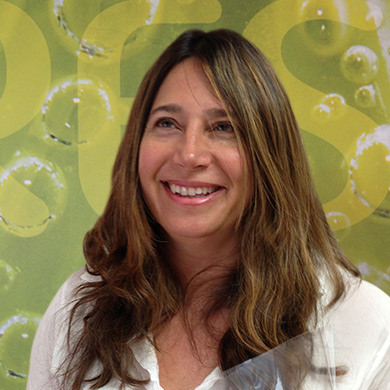 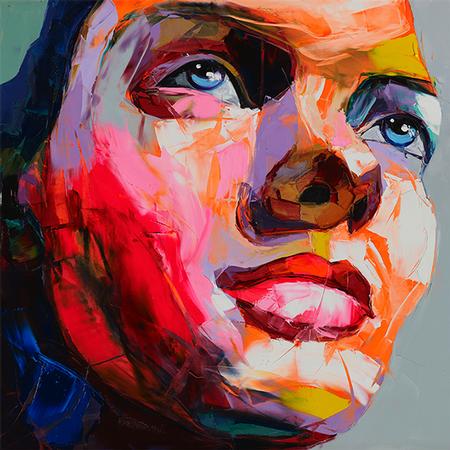 Awesome French Artist who creates colourful, close-up portraits. We want them all.

Awesome French Artist who creates colourful, close-up portraits. We want them all.